Barcelona are constantly linked with new signings and big moves in the transfer market, which is part of the nature of the beast. Yet for the Blaugrana, a large part of their business moves have been focused on securing the futures of their younger talents. The clear outstanding matter on the agenda is Gavi. The youngster has supposedly been in negotiations over a new deal for some time, but with no deal being found, President Joan Laporta publicly criticised Gavi’s agent for not responding to their offer. 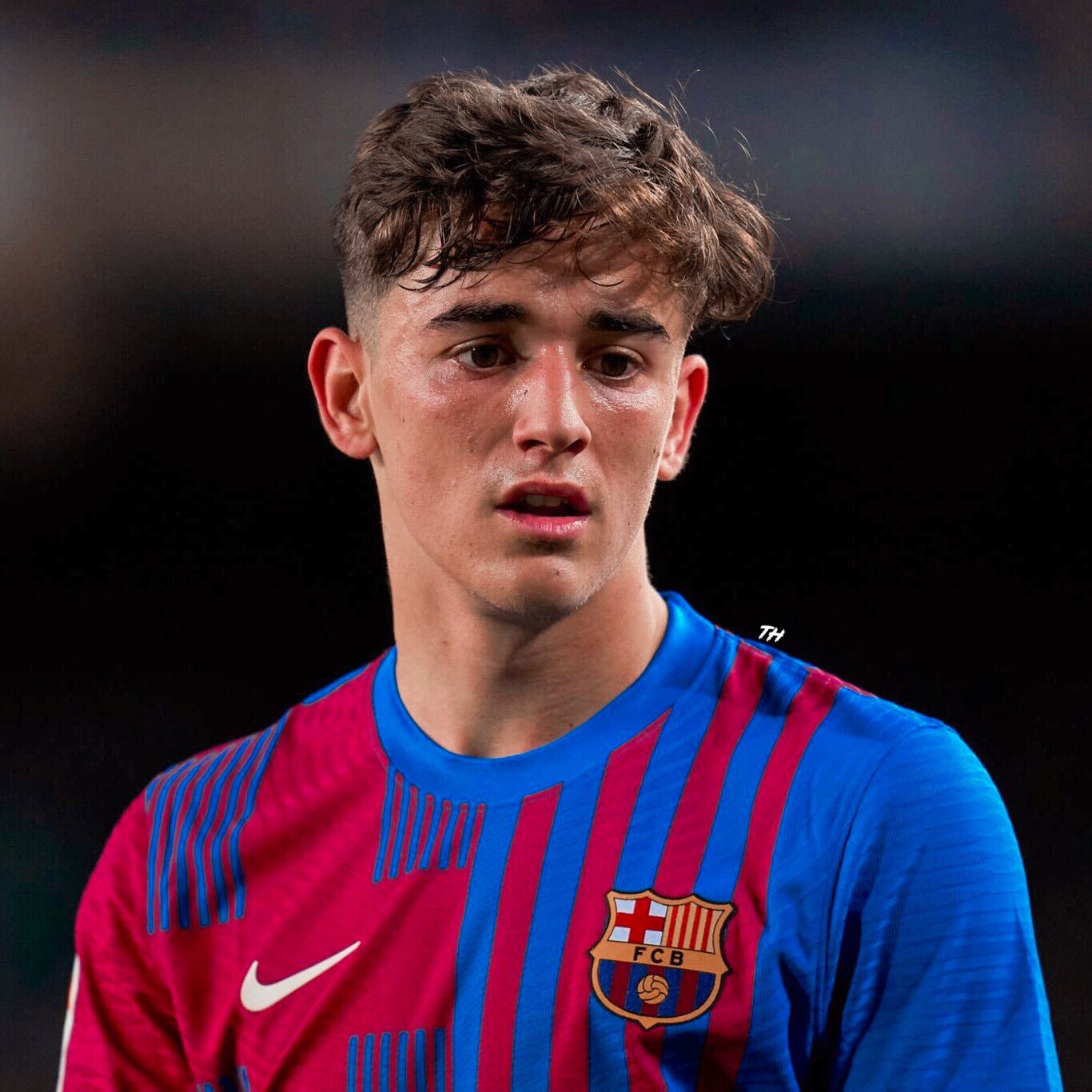 In a recent interview with Catalunya Radio, reported by Mundo Deportivo, Cesc Fabregas made his thoughts clear on the Andaluz. Fabregas said that Gavi has to stay at the club beyond this summer. He added that the youngster has played a lot of games in  a difficult moment during the history of the club and at 17 years old, he’s shown face, throwing himself into it and with a lot of personality.

Fabregas added that the young midfirkder is very good but reiterated that he is only 17 years of age and has a lot of improvement to do. Fabregas of course left La Masia at the age of 16 in order to join Arsenal, where he made a name for himself at a young age. He was keen to point out that the situations were entirely different though.

Speaking about his own experience, he stated that his own case was different, having been with the Cadete (Under-16 team) and he wasn’t even in the Juvenil (Under-19 team). He said that he got a promise that he would be training with the first team at Arsenal, something he was not enjoying at Barcelona at the time.

With Frenkie de Jong’s future up in the air, the negotiations with Gavi take on extra importance. As things stand, he would back himself to win a starting spot in Xavi Hernandez’s first XI, although Frank Kessie is reportedly joining the club in the summer.