Arsenal delivered a fine performance at Vicarage Road two weeks ago as they saw off Watford to keep themselves well in the mix to make the top four come May. The Gunners were at their free-flowing best at times and three well-taken goals from Martin Odegaard, Bukayo Saka, and Gabi Martinelli put the game beyond the Hornets early in the second half. Watford did, to their credit, keep going and did get a late goal through Mo Sissoko to set up a nervy finish. 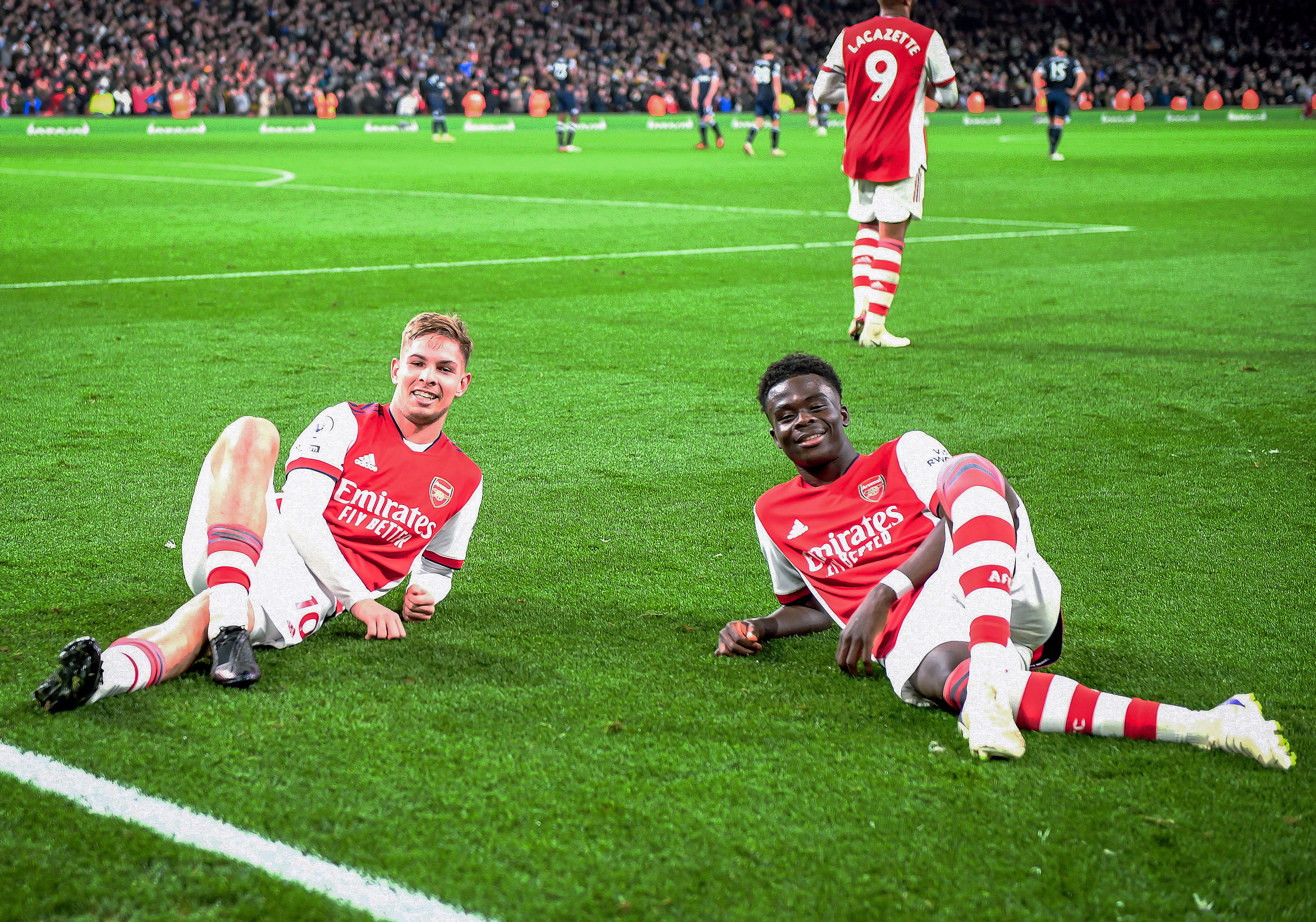 However, the day was about Arsenal really, who showed their prowess and displayed some of the reasons why Mikel Arteta is so excited by his side. And watching on that day was former Arsenal midfielder, Cesc Fabregas. The Spaniard is a frequent watcher of the Gunners and he took to Twitter today to offer his take on both Saka and Odegaard, who he claims are the future of the club.

Fabregas, as we know, certainly knows a thing about being a quality midfield player. He was lauded throughout his career as a creative force, so his comments will hold weight when it comes to the Gunners duo.

Odegaard has slowly gone about his business since signing in the summer and it’s no secret that Mikel Arteta admires him a lot. The Norwegian midfielder is one of the players being touted as the next captain. Bukayo Saka, meanwhile, just seems to be improving with each week. The England man has been outstanding all season long and his goal today was exceptionally well taken. If Saka and Odegaard can continue the level they showed for Arsenal at Watford, then Champions League football is very much in touching distance.

Both players have been deserve earning themselves a lot of praise this season for their brilliant performances so far.