AS Monaco midfielder Aurelien Tchouameniremains a target for European champions Chelsea despite the close of the latest transfer window last month. According to Italian publication Tuttosport, Chelsea retain an interest inTchouameni and that Italian Serie A club Juventus are also in the race to sign him. 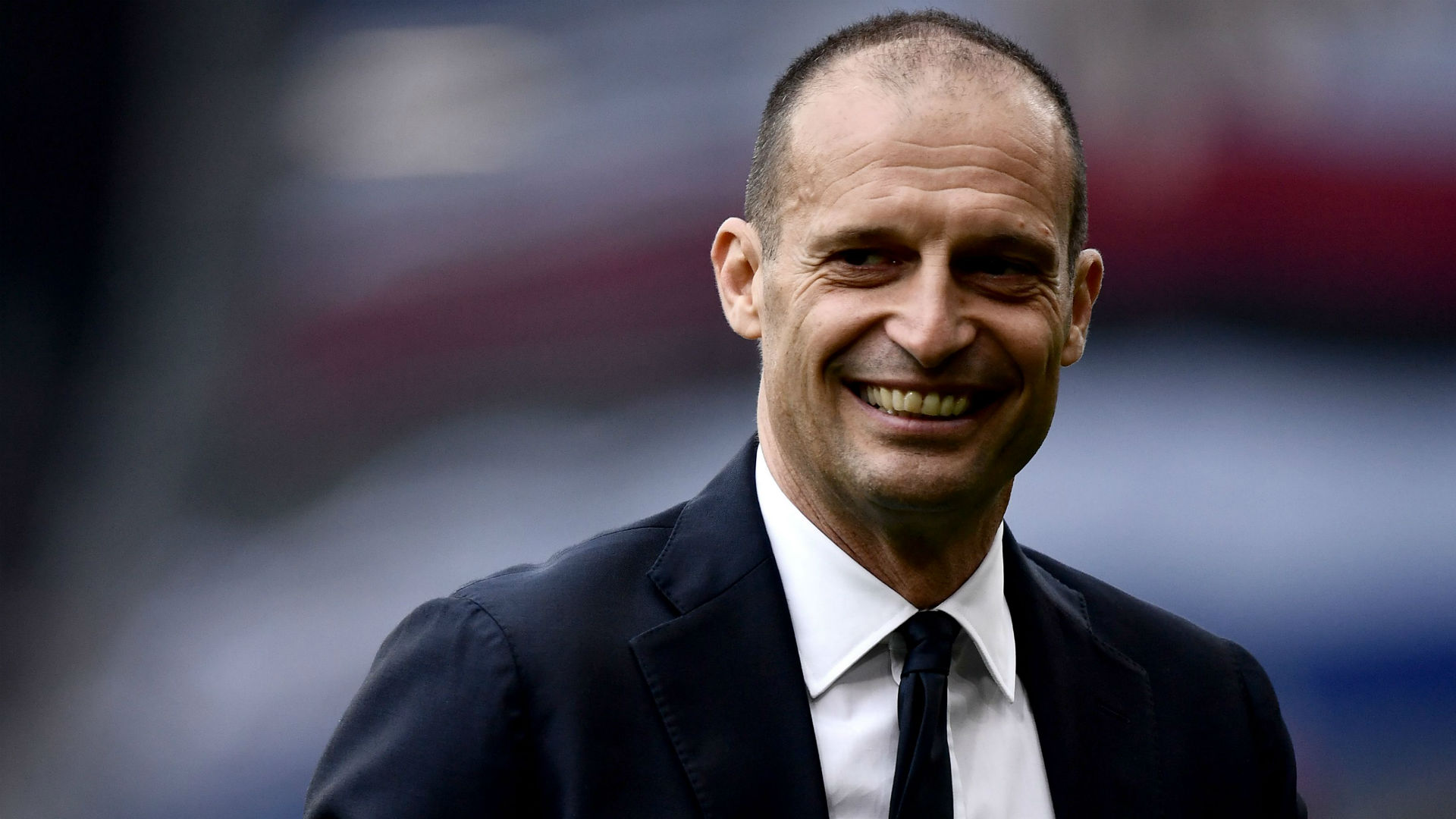 Italian club Juventus made an approach for Tchouameni this summer as manager Maximiliano Allegri is a big fan but Monaco were reluctant to sell him. Italian international Manuel Locatelli was the only major arrival in the Juventus midfield this summer and he scored his first goal for the Old Lady during the five-goal thriller with Sampdoria in the Italian Serie A. Locatelli was on target as Juventus beat Sampdoria 3-2 at home last weekend to move into the top half of the league table.

Tchouameni is a key player in the AS Monaco midfield and he has also been capped by the French national team at senior level. The young midfielder features for AS Monaco alongside Cesc Fabregas. According to Cesc Fabregas, Tchouameni has the potential to become a complete midfielder. Cesc Fabregas spoke about his AS Monaco teammate during a Question &Answer (Q & A) segment on Twitter after he was asked about the reported interest in the Frenchman from Chelsea.

Chelsea boosted their midfield options this summer with the loan signing of SaulNiguez from Spanish La Liga champions Atletico Madrid Saul but the Spaniard has been far from convincing in the Blues midfield and it’s unlikely that the Londoners will make his loan move a permanent one. The Blues could target a new midfielder next summer especially with the injury problems of key player N’GoloKante. The imminent return of Scotland international Billy Gilmour from his loan spell at Norwich City will also boost the midfield options at Chelsea next summer.