Young Chelsea midfielder Billy Gilmour has credited Blues legend Cesc Fabregas as his role model and that the AS Monaco playmaker is one of his footballing idols. Billy Gilmour talked about Cesc Fabregas to the official website of Chelsea. The Scottish player was recently interviewed by the Blues’ website and he opened up on the influence that Cesc Fabregas has had on his game. 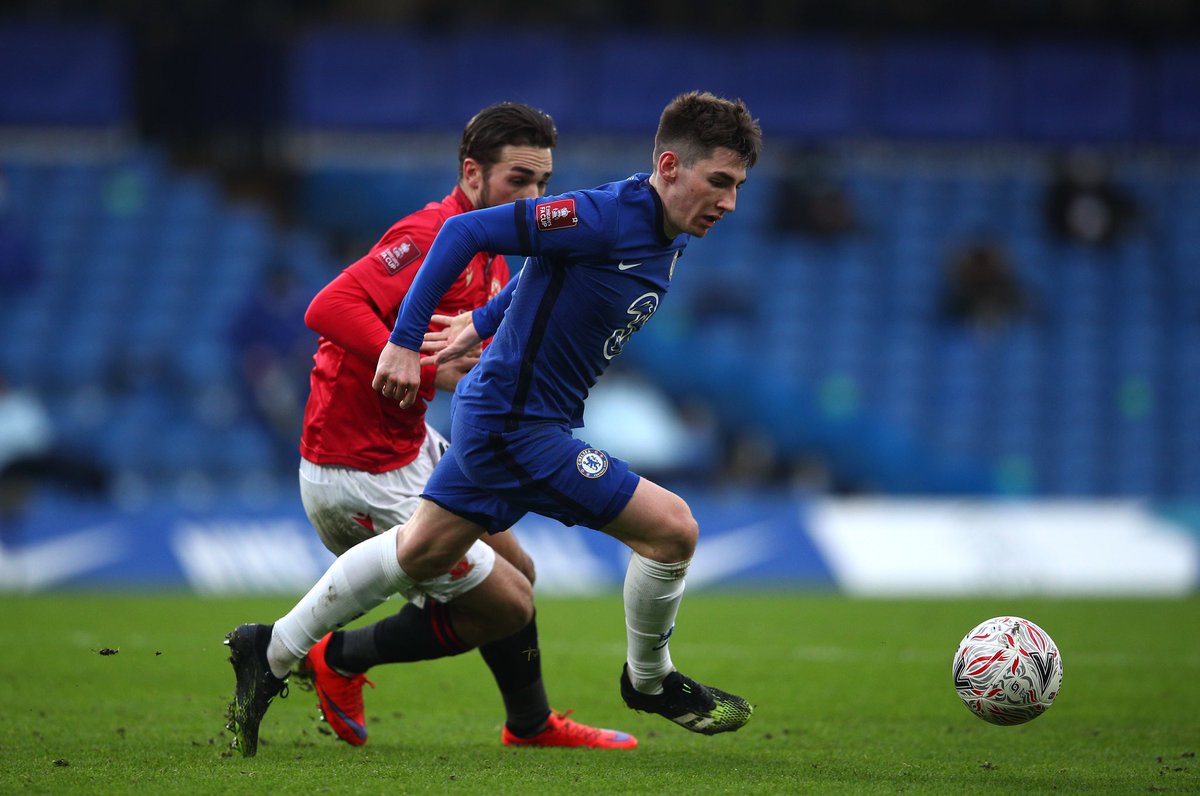 According to him, Cesc Fabregas was adept at making forward passes to his striker, whether it’s through a clipped ball, a normal through pass or a lofted ball. Billy Gilmour also disclosed how he has been able to model large parts of his game to that of Cesc Fabregas who was at Chelsea for almost five years before the Blues sanctioned his move to one-time Champions League finalists AS Monaco from the French Ligue 1.
END_OF_DOCUMENT_TOKEN_TO_BE_REPLACED
END_OF_DOCUMENT_TOKEN_TO_BE_REPLACED

Former Arsenal, Barcelona, and Chelsea midfielder Cesc Fabregas has revealed that he is disappointed in Manchester City boss Pep Guardiola and Insists José Mourinho is still a friend. 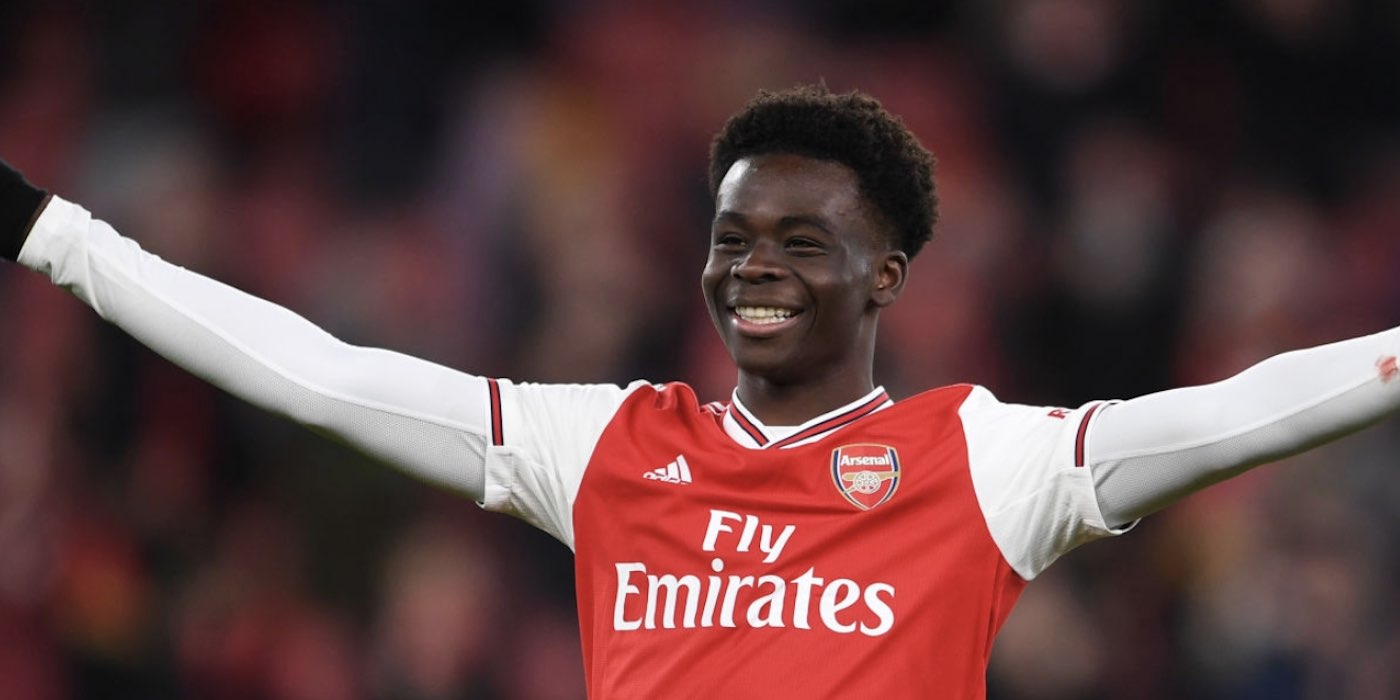 Former Arsenal and Chelsea star Cesc Fabregas has been unimpressed with the measures taken in the restart of the German Bundesliga. The current Monaco midfielder was having a field day poking holes in the measures the German football regulators introduced in light of Covid-19. 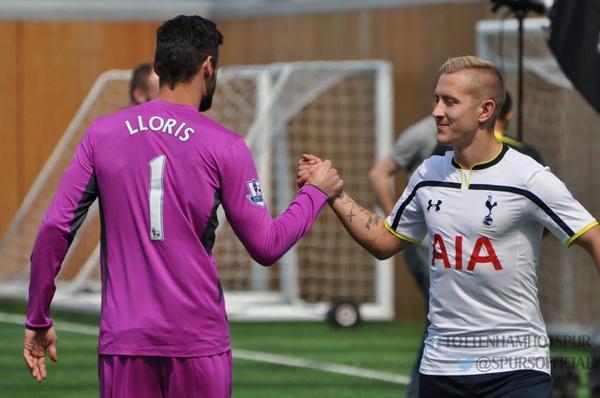 The news of Dani Ceballos’ return from injury is all over the Emirates and it has been met with the kind of excitement usually reserved for the likes of Cesc Fabregas.

The Spaniard on loan from Real Madrid, sustained an injury in the Europa League and after being forced to watch from the sidelines ever since, is ready and optimistic about his chances under new boss Mikel Arteta.

Ceballos was a favorite under Unai Emery and the former Sevilla coach never hesitated in naming him among his starting lineup for almost every match.

Sometimes, the only way to truly grow is to leave your comfort zone or buy milkshakes and protein powders if you have enough money. But it is mostly by leaving your comfort. Biologist says the reason for this is that the only serious way to get your body to change is to make it feel like it.

Most youngsters grow up with the noble goal of playing for their childhood clubs and eventually retiring there. A minute few do achieve it but that doesn’t mean that those who don’t make it turn into automatic failures. Most actually do go on to do great things at other clubs.
END_OF_DOCUMENT_TOKEN_TO_BE_REPLACED
END_OF_DOCUMENT_TOKEN_TO_BE_REPLACED

Cesc Fabregas, who has played some high voltage matches for Chelsea and Arsenal, revealed that he did not accept the offers that he got from Real Madrid, during his stay with the Gunners. Fabregas plays all his internationals from Spain and is currently associated with club Monaco Ligue 1. He joined the youth side of Barcelona in the year 2003 and since then he has spent his eight years for the club. He left Barcelona in 2011 and returned to his first club.

Fabregas appeared for 306 times for the club while he was under Arsene Wenger. He scored a total of 59 goals and provided assistance to 92 goals during his stay in Barcelona. He said that he had made the right decision to not grab the chance of shifting to Real Madrid as he got the opportunity to play under such a great person like Arsene. He played a major role in his life which made Fabregas turn down the offers from Real Madrid. He added that if he had accepted the offer as a teenager, his life would have been much different.
END_OF_DOCUMENT_TOKEN_TO_BE_REPLACED
END_OF_DOCUMENT_TOKEN_TO_BE_REPLACED 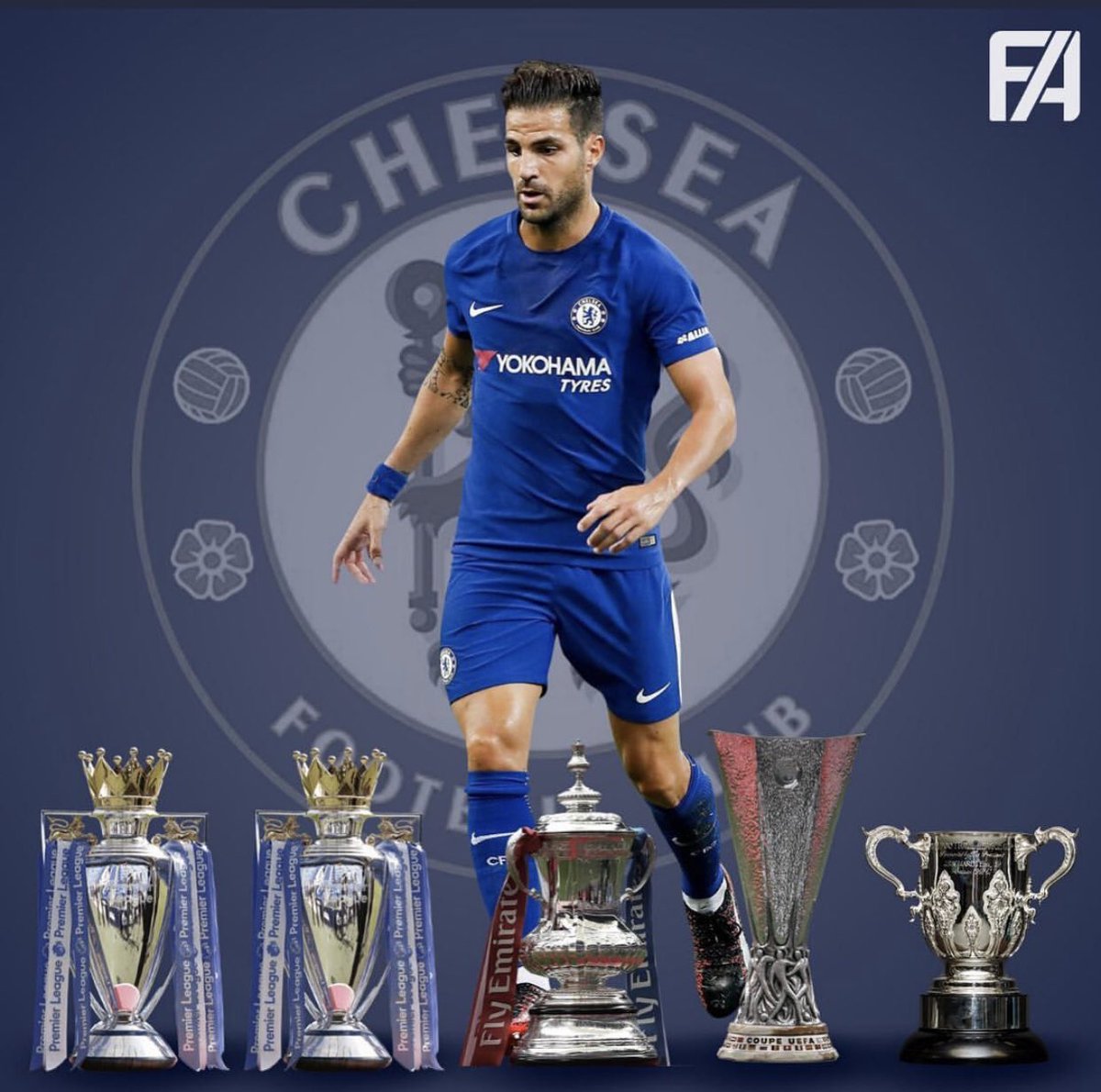 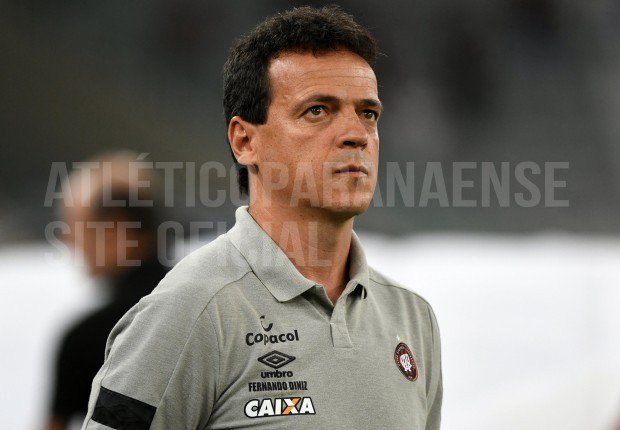